10 best action movies on Netflix for thrills and intense suspense

Looking to fuel up your Netflix queue with some high-octane action?

Whether you’re a fan of science fiction or secret intelligence, car chases or rooftop combat, The Old Guard or James Bond, there’s an action movie for every kind of adrenaline seeker now on Netflix. The streaming service has classics as well as fresh installments — plus a smattering of original projects all their own. With so much streaming, it can be an overwhelming task to choose an adventure.

But rest easy, friend. You can kick back and relax because we’ve already picked out the 10 best action movies on Netflix, streaming right now. If you’re looking for the best thrillers on Netflix, we can help you there too. Enjoy!

Craving a smart superhero thriller with kickass action sequences? Gina Prince-Bythewood’s The Old Guard will satisfy your hunger. Led by a fierce Charlize Theron, the plot zooms in on a group of mercenaries who have protected the world for centuries due to their immortality. However, after their special powers are discovered, they must put a stop to those who want to take advantage of them. —Brooke Bajgrowicz, Former Entertainment Fellow

How to watch: The Old Guard is now streaming on Netflix.

Casino Royale is the best Bond on Netflix. It has Daniel Craig, in his first appearance as the secret agent, making it his mission to bankrupt a terrorist in a poker game. The film has a heavier focus on character instead of gadgets — and it works. —B.B.

How to watch: Casino Royale is now streaming on Netflix. This Netflix adventure has Ben Affleck, Oscar Isaac, Charlie Hunnam, Garret Hedlund, and Pedro Pascal coming together as a group of former Special Forces who plan an elaborate heist in South America. But after things get out of hand, their survival skills are put to the ultimate test. Putting a talented cast in a tension-filled scenario, Triple Frontier is the type of gritty thriller that’s hard to turn away from. —B.B.

How to watch: Triple Frontier is now streaming on Netflix.

True fans of martial arts movies know the unprecedented influence of Ip Man. In this biographical movie, Donnie Yen embodies the martial arts master for a captivating exploration of philosophy, power, and honor. If you love this movie, check out the entire trilogy on Netflix. —Alison Foreman, Entertainment Reporter

How to watch: Ip Man is now streaming on Netflix. 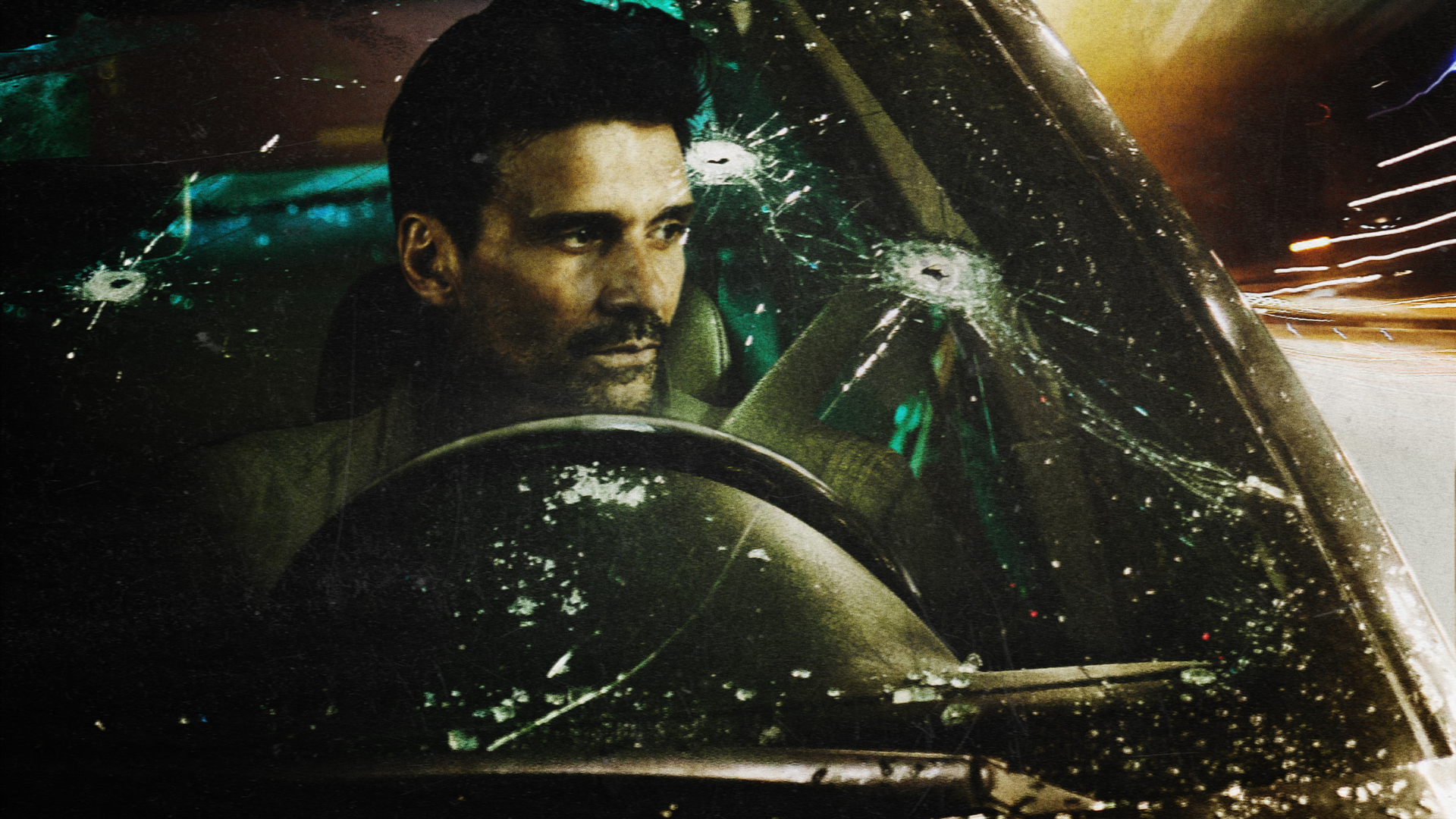 Wheelman is a B-movie that makes the most of its resources, offering up a clear vision and a fast-paced ride. It tells of a bank robbery getaway driver (Jeremy Rush) who, after being double-crossed, must uncover his betrayer. Thankfully, it puts every second of its 82-minute runtime to use. —A.F.

How to watch: Wheelman is now streaming on Netflix. Another Bong Joon-ho action film with Tilda Swinton playing the living worst, Okja follows Mija (Ahn Seo-hyun), a young farmer who will stop at nothing to rescue her beloved super pig Okja from slaughter. With the help of the Animal Liberation Front, Mija embarks on a journey to bring Okja home after he’s taken by the evil Mirando Corporation. The result is as sweet as it is suspenseful. —A.F.

How to watch: Okja is now streaming on Netflix.

There are plenty of good reasons to watch Rush, including the charismatic performances by Chris Hemsworth and Daniel Brühl as rival Formula One drivers, the dramatic story beats pulled from actual history, and the fabulous sets and costumes steeped in ’70s style (especially everything Olivia Wilde’s character wears). But the best reason of all is the racing scenes, which director Ron Howard imbues with such a propulsive thrill that you may find yourself making race car noises (vroom, vroom) for hours afterward, like a little kid tearing into a new box of Hot Wheels on Christmas morning. Uh, not that I’d know from personal experience or anything. —A.H.

How to watch: Rush is now streaming on Netflix. Spike Lee did what Spike Lee does in Da 5 Bloods: He delivered a work of cinema that’s both timely and timeless, marked by stellar performances and a camera lens that tells a story even if you ignore the script.

The film follows four Black Vietnam vets as they return to the former war zone in search of their dead squad leader’s remains…and the millions in CIA gold they plundered and buried before their tour ended. Political differences between the men foster mistrust and complicate their journey, leading to a powerful finale that’s not-so-strangely resonant — this is Spike Lee — for recent moments in history. —Adam Rosenberg, Senior Entertainment Reporter

How to watch: Da 5 Bloods is now streaming on Netflix.

Avengement is the type of action movie you watch for the action. It follows a prisoner (Scott Adkins) who, in an act of revenge, attempts to hold the people at a private bar hostage. While this story is standard, Adkins’ fierce performance mixed with a growing intensity builds a solid B-level action flick. —B.B.

How to watch: Avengement is now streaming on Netflix. The best part of Army of the Dead is probably the first 15 minutes. But there’s plenty more to keep you entertained through the whole action-packed, two-hour-and-28-minute journey. Dave Bautista stars as a mercenary among the undead, tasked with carrying out an impossible post-apocalyptic heist. In a vault beneath Las Vegas, lies more than 200 million dollars. But can he and his crew get it out without falling prey to the living dead?* —A.F.

How to watch: Army of the Dead is now streaming on Netflix.

Asterisks (*) indicate the entry comes from a previous Mashable list.

MacRumors Giveaway: Win an iPad Folio or Sleeve From Woolnut

The 22 best tech podcast alternatives to “Reply All”

How to hunt for Shinies

Google is filing for bankruptcy in Russia