All the saucy new emoji in iOS 15.4 to spice up your sexts

How Elon Musk, Jack Dorsey, and Parag Agrawal cratered the…

There aren’t many completely new emoji in the set, which includes new smileys and gestures, 25 new skin tone variations and combos for the handshake, and a truly terrifying creature identified in the 14.0 update addition list only as “troll”. But fortunately for everyone who enjoys spicing up their messages with a well-placed tiny picture, some of them are certain to come (heh) in handy (hehe).

While these specific emoji will only be available in iOS 15.4’s beta version until the wide release (hehehe) sometime later this year, it’s never too early for me and my fellow sickos to start normalising a whole new visual vocabulary of obscure sexual allusions.

The only potential I see for this emoji is a new version of the “It is what it is” face. The flattened, yassified-goldfish gape of the original, signifying “shock, disgust, or confusion”, takes on a whole new meaning if you add the performative horniness of the lip bite. If there is one emotion the internet always needs new ways of expressing, it’s confused arousal. 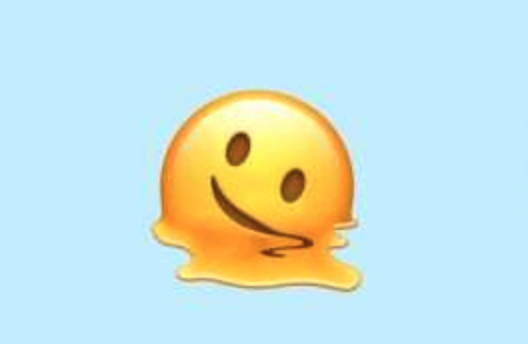 You know that scene in Amelie where she melts into a puddle of water and splashes all over the floor? Let’s just say that being reduced to a puddle isn’t just for ever-increasingly-hot days, full-body mortification, and towering techno bangers. 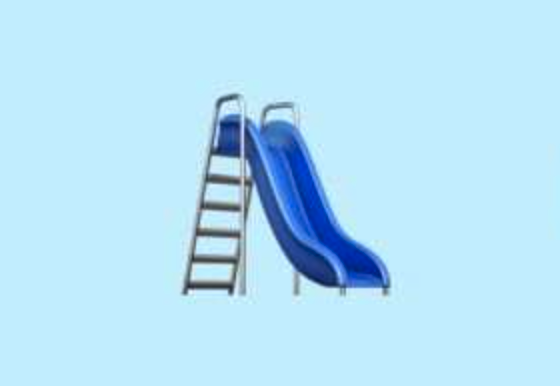 Did you know that in Australia, a slide is also known as a “slippery dip”? But hey, you don’t need to be Australian to see the sexy potential of an object designed to offer just the right amount of friction to be fun.

While this inclusive new addition reflects the fact that not all people who give birth (or eat enormous meals) are women, it also allows you to ditch the Kylie Jenner meme and convey the instantly life-changing impact of an especially stellar nude or Harry Styles fashion shoot, whatever your gender identity. 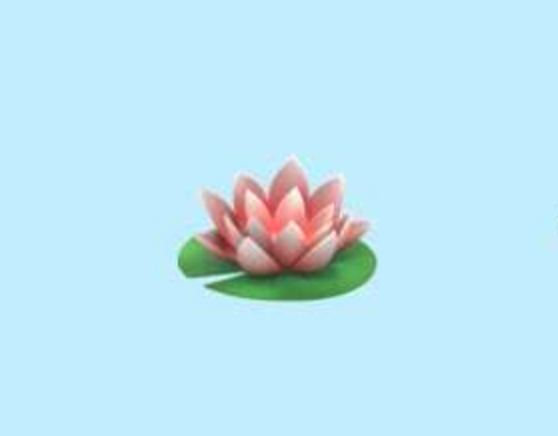 I cannot be clear enough that referring to someone’s vulva as their “flower” is about as sexy as using the actual word “vulva” in a non-health-related context.

However, as Troye Sivan once demonstrated in one of the prettiest songs ever written about bottoming, a slightly more subtle evocation of blooming and fullness as relates to various body parts can be sexy if you do it right. The lotus, with its upturned petals, could be just the right level of suggestively explicit. And because no two vulvas are alike, it’s nice to have more alternatives to the oyster, the shell, and a certain large semi-aquatic rodent while we wait for society to finally settle on which emoji should be the go-to shorthand.

Palm up and palm down

There’s a sensual quality to the gently curled and spread fingers here — the palm-up version is perfectly poised to be cupping something, while palm-down looks ready to gently brush across an expanse of bare skin. 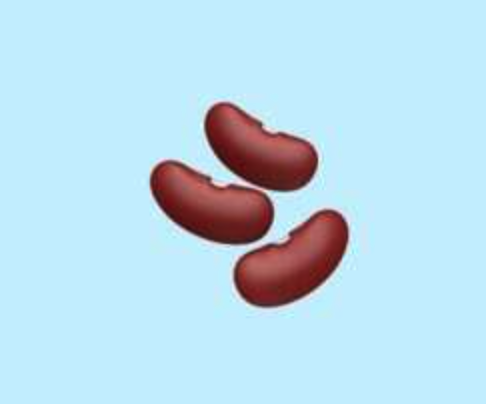 Beans, beans, they’re good for your heart — locate just one, and that’s a great start. 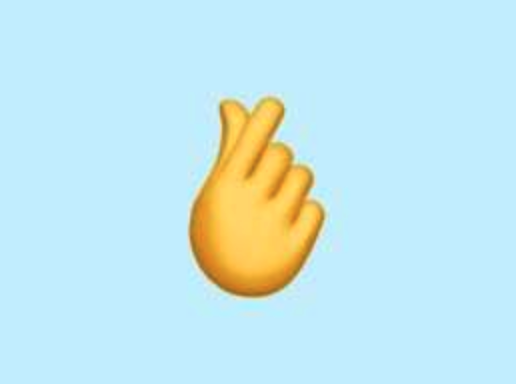 I hesitate to even include this here, because this emoji is a pure demonstration of the power of Kpop stans — the crossed tips of the index finger and thumb create a heart shape, a gesture popularised by Kpop idols and South Korean actors — and I don’t want them thinking I’m corrupting their (mostly) wholesome fandom. But it’s also a warmer and more intimate pinch-like gesture than the previous options. All we need now is a nipple emoji to go with it — officially sanctioned or otherwise. 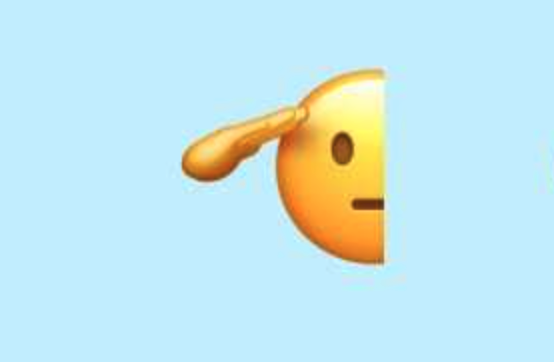 Why Meta Is Building the Fastest AI Supercomputer in the World

Google leaks Pixel 6A name in, of all things, a coloring book

The battle between the FAA, AT&T, Verizon, and airlines…

Instant Pot Pro Plus Smart: Save $20