How to watch the Winter Olympics without cable

Who is Andrew Tate? And why is the controversial figure…

Folks, it’s that glorious time once again: When you find out a bunch of sports you had no idea even existed are part of the Winter Olympics.

Are you ready to pretend like you know the rules of curling? Will you defend the honor of ski jumpers you heard of for the first time just because they compete for your country? Most importantly, do you have a cable subscription?

If the answer to that final question is “No,” don’t worry. You can still watch the 2022 Winter Olympics in Beijing with very little effort.

As per usual, NBC owns the U.S. broadcasting rights to the Olympics. In previous years, that’s been sort of a pain because NBC proper likes to air tape-delayed versions of popular events during evenings but doesn’t always get to the good stuff — like that one where people ski and shoot guns at the same time. Additional broadcasts will take place on cable networks USA and CNBC this year, per NBC’s website. But if you want to watch everything while paying less than the cost of a sandwich, you can simply subscribe to Peacock.

Peacock, in case you’ve relegated it to the “other” section of your brain’s streaming service area, is NBC’s streaming app that comes in both free and paid versions. Don’t get too excited about the free one because it won’t help you watch the Olympics. You’ll need Peacock Premium, which is either $5 monthly or $10 monthly (for no ads), to see the events.

The good news is that every single NBC Olympics broadcast will be available to Peacock Premium subscribers. You won’t have to worry about whether or not you have CNBC in your cable subscription. Simply pay $5, watch as much Winter Olympics as you want, and then cancel the subscription if you don’t feel like keeping it.

I cannot stress this enough: Unless Peacock’s stream runs into buffering issues (always a possibility with streaming), this is by far the easiest and cheapest way to get all the Olympics coverage you could ask for. However, if for some reason this doesn’t work for you, there are some other ways to stream the Winter Olympics. 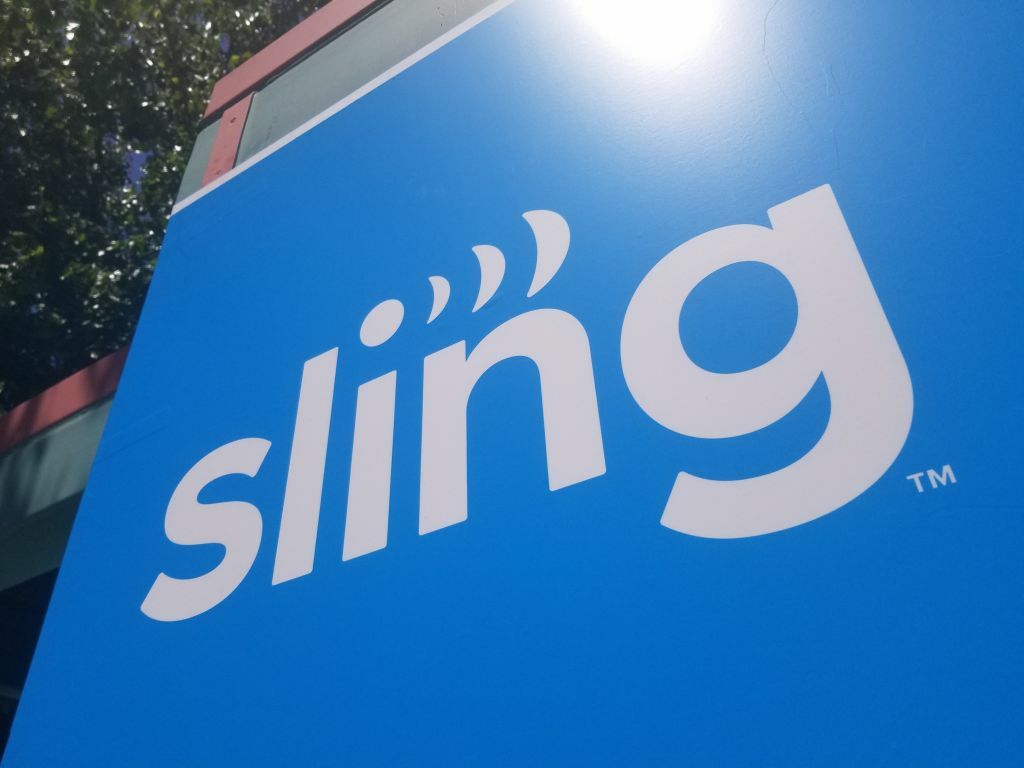 Sling it if you really want to spend that much money to watch the Olympics.
Credit: Smith Collection / Gado / Getty Images

You probably don’t have cable because cable is really expensive. Fortunately, there are some streaming services that offer similar channel lineups to a cable subscription for…a little less money. Again, you should really consider going with Peacock. But if not, here are a few options that carry at least two of the three channels you’ll need:

As with Peacock, you can simply subscribe for a month and then cancel when you no longer have need of it. If you’re interested in paying more than 10 times what it would cost to get Peacock Premium, these options certainly exist. 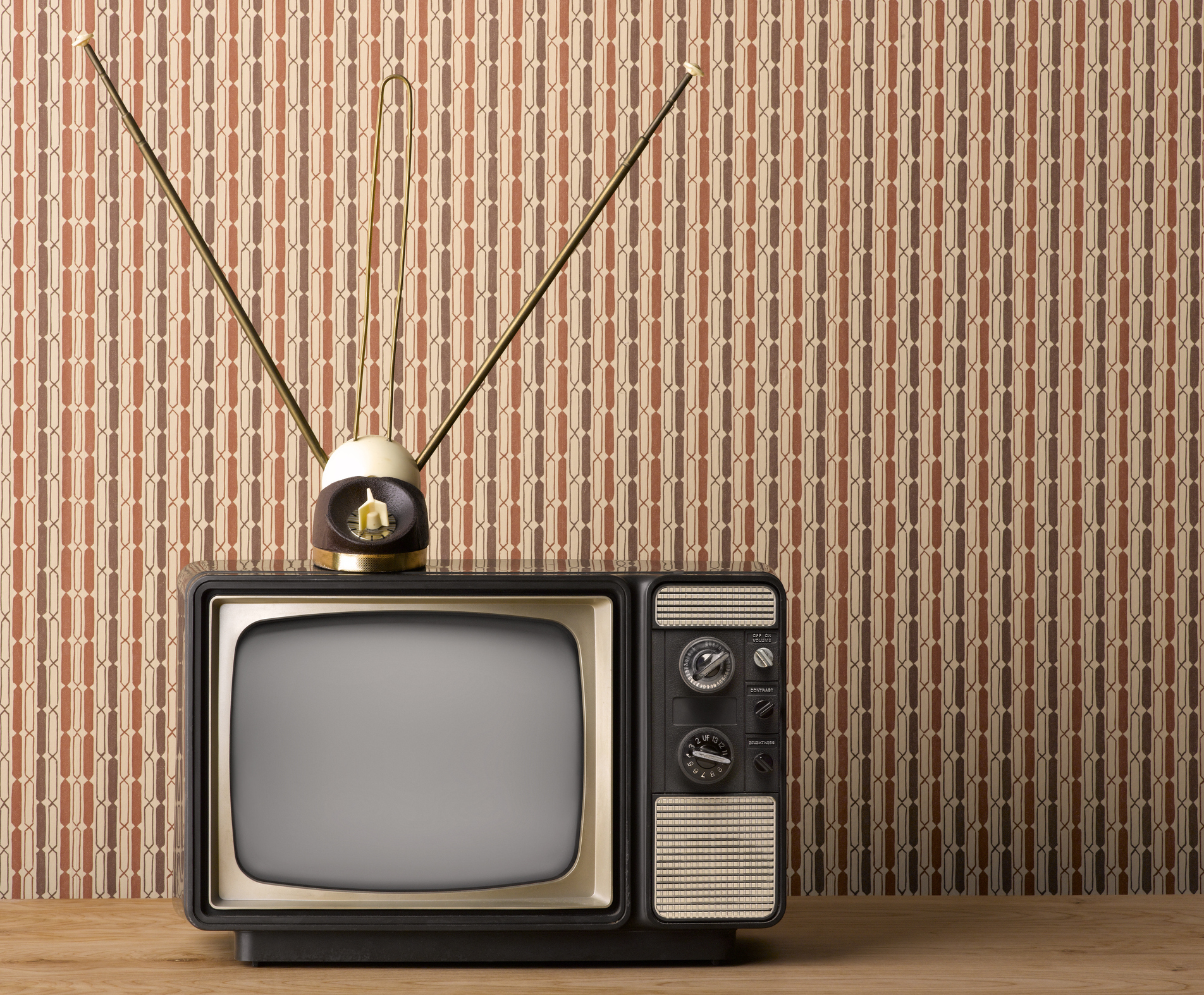 But really, who needs the internet anyway? If streaming TV is too new-fangled for you, you can simply buy an antenna for your TV. Plug it in and you should be able to at least access your local NBC affiliate, though signal strength will vary depending on where you live. The bad news with this approach is that you won’t get USA or CNBC with an antenna. I will reiterate that this is more expensive and less useful than Peacock, but it might work for some of you.

The Winter Olympics are coming. So is the China-funded sponcon.

In summary, just pay $5 for Peacock. It’s going to be the most painless way to get the Olympics coverage you need by a country mile. Simply throw down an Abe Lincoln and hunker down with as much ice dancing as you can handle.

Who is Andrew Tate? And why is the controversial figure taking over TikTok?

Realme 9 Pro Plus gets reviewed (Video)