The last time anyone set foot on the moon, in 1972, astronauts plunged metal tubes into the lunar ground. They captured soil and rock and then sealed off the precious extraterrestrial material.

One of the samples, 73001, has been fastened shut for half a century. But in recent weeks, scientists pierced the metal tube to reveal what’s inside. Mashable spoke with these researchers, clad in their white clean-room attire, via a video chat just after they’d collected rare moon gases from sample 73001. It’s one of the last remaining unopened lunar specimens.

Apollo Astronauts Eugene Cernan and Harrison “Jack” Schmitt, who gathered 73001 from the ancient Valley of Taurus-Littrow, couldn’t have known NASA would store the sample for the lengthy span of 10 presidential administrations inside a specialized lab at NASA’s Johnson Space Center. But the space agency waited until the technology to sleuth out the tube’s untainted contents had progressed.

“We were waiting for the instruments to get better,” Ryan Zeigler, NASA’s Apollo sample curator, told Mashable. Before we spoke on March 8, Zeigler worked with Juliane Gross, a planetary scientist at Rutgers University, and Rita Parai, a geochemist at Washington University in St. Louis, to collect the lunar gases.

“This gives us our best chance to learn what gas is leaking out of the moon.”

Yet the decision to unseal the rare sample was nudged by more than scientific curiosity and technological advancement. NASA is building a new megarocket, the powerful Space Launch System, and has designs to return to the moon, specifically the shadowy South Pole, later this decade. All the lunar samples gathered between 1969 and 1972 — all 842 pounds — are from the dayside of the moon, somewhat near the moon’s equator. But before NASA returns to a disparate southern region to scour the area for valuable resources (like hydrogen, oxygen, and ice), the agency wants to know what gases seep from the moon, and what exactly is in the equatorial rock gathered by Apollo astronauts. NASA needs to gauge what they might discover in the South Pole, and compare how different — or valuable — the resources are in this new region.

That’s where the gases sealed in sample 73001 come into play. “This gives us our best chance to learn what gas is leaking out of the moon,” NASA’s Zeigler said.

Is the mysterious ‘space diamond’ for real? An investigation. 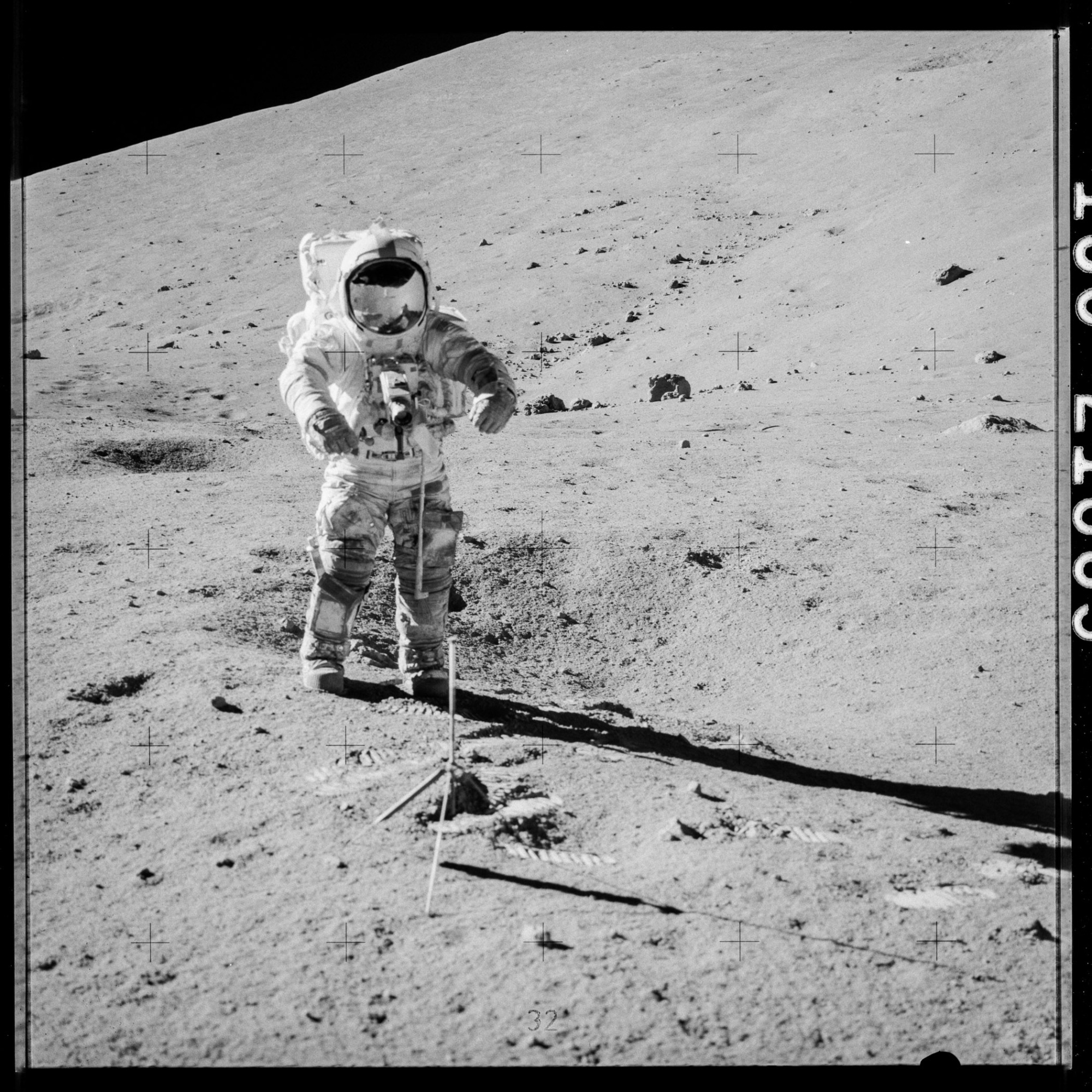 To collect these extraterrestrial gases, the researchers are using a contraption dubbed a “manifold.” Just weeks ago, it carefully pierced the 50-year-old tube, and now captures the gases preserved inside. When I spoke with the extraction team, they had just filled their 11th bottle with lunar gas.

Next up, scientists will closely inspect the actual lunar rocks and soil. “There’s a lot that will happen,” explained Zeigler. Different planetary scientists and geologists with different expertise will inspect the composition of these moon fragments. Some salient goals include better understanding resources on the moon (like water ice), and the origins of different elements.

When future astronauts, perhaps later this decade, collect moon samples, they’ll work in remarkably different environs than the lunar explorers of half a century ago. The Apollo astronauts roved around the moon in bright sunlight. But in the lunar South Pole, the moon barely rises over the horizon. It’s an eerie, dark, and shadowy place.

And if all goes as planned, astronauts will return new, precious lunar samples to the vault at NASA’s Johnson Space Center. 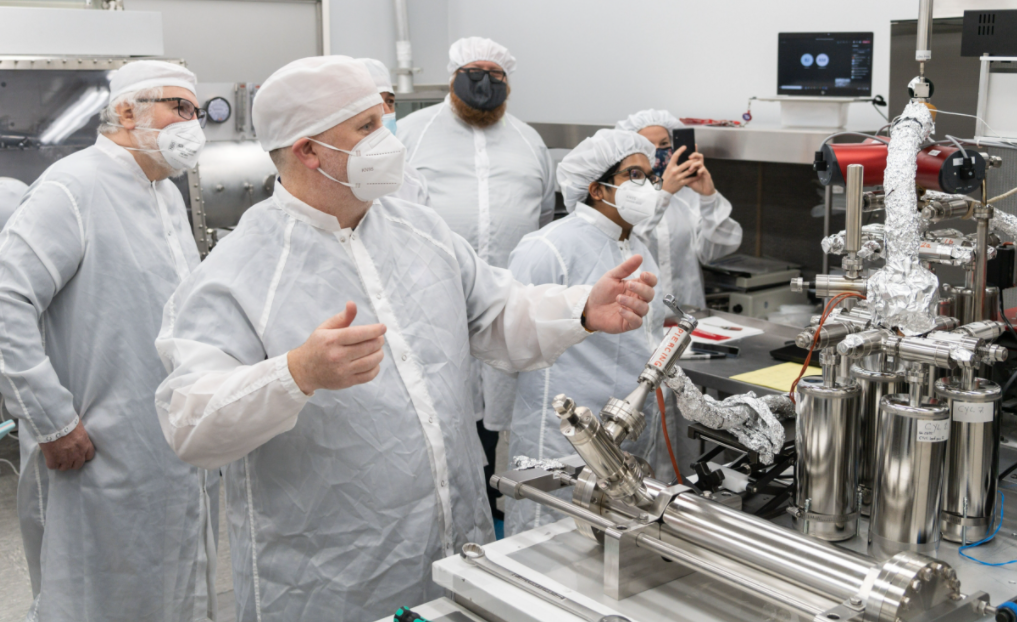 How Do I Set a Static IP Address on Raspberry Pi?

10 Questions Answered About Nothing Community Investment