Wordle today: Here’s the answer, hints for May 26

Smashing or passing Disney characters on TikTok has become so popular that even Doja Cat has joined in. But the game is so easy when it comes to animated humans. Milo Thatch? Esmeralda? Li Shang? Smash, smash, smash.

The more difficult question is which Disney animal reigns supreme in the gauntlet of illustrated hotness, because we all nursed major childhood crushes on Disney’s anthropomorphic animations. Honestly, it’s no wonder furries became a thing. Below, I make my case for the characters that can still make our hearts flutter.

She’s bad and she knows it.
Credit: Snap/Shutterstock

Georgette is God’s gift to this earth, and she knows it. This prissy periwinkle poodle wakes up every morning and puts on her face “not for my vanity but for humanity.” To the single dogs of New York City, she says “I have your hearts and you have my pity.” Damn, Georgette, pity me! This show queen has a literal shelf crowded with photos of her 24 suitors, and I want to be no. 25. 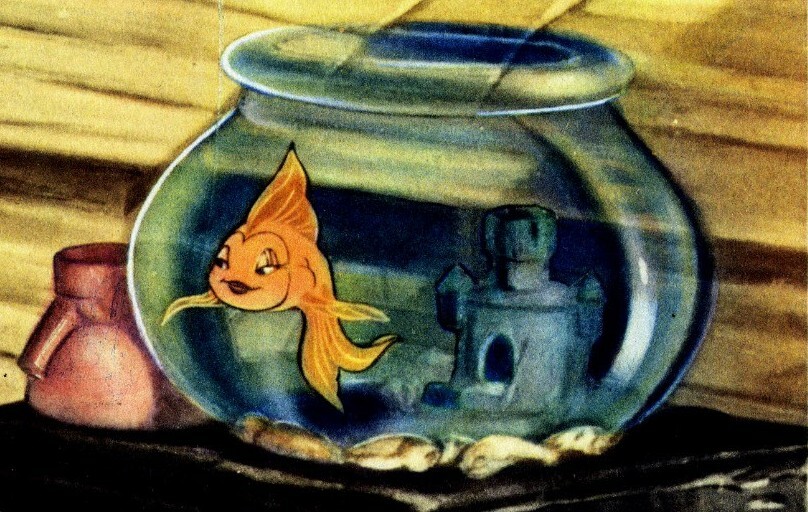 Cleo, if you’d let me, I would upgrade you to a 10-gallon tank tomorrow.
Credit: LMPC via Getty Images

Gepetto calls Cleo his “little water baby,” and I wish she were mine, too. This goldfish melts hearts with one darling bat of an eyelash or sultry swirl of her gossamer tail. She is charming, affectionate, and has no problem doling out coquettish pecks to Pinocchio and Figaro. Cleo, lay a wet one on me! There is definitely room for two in your little underwater castle! 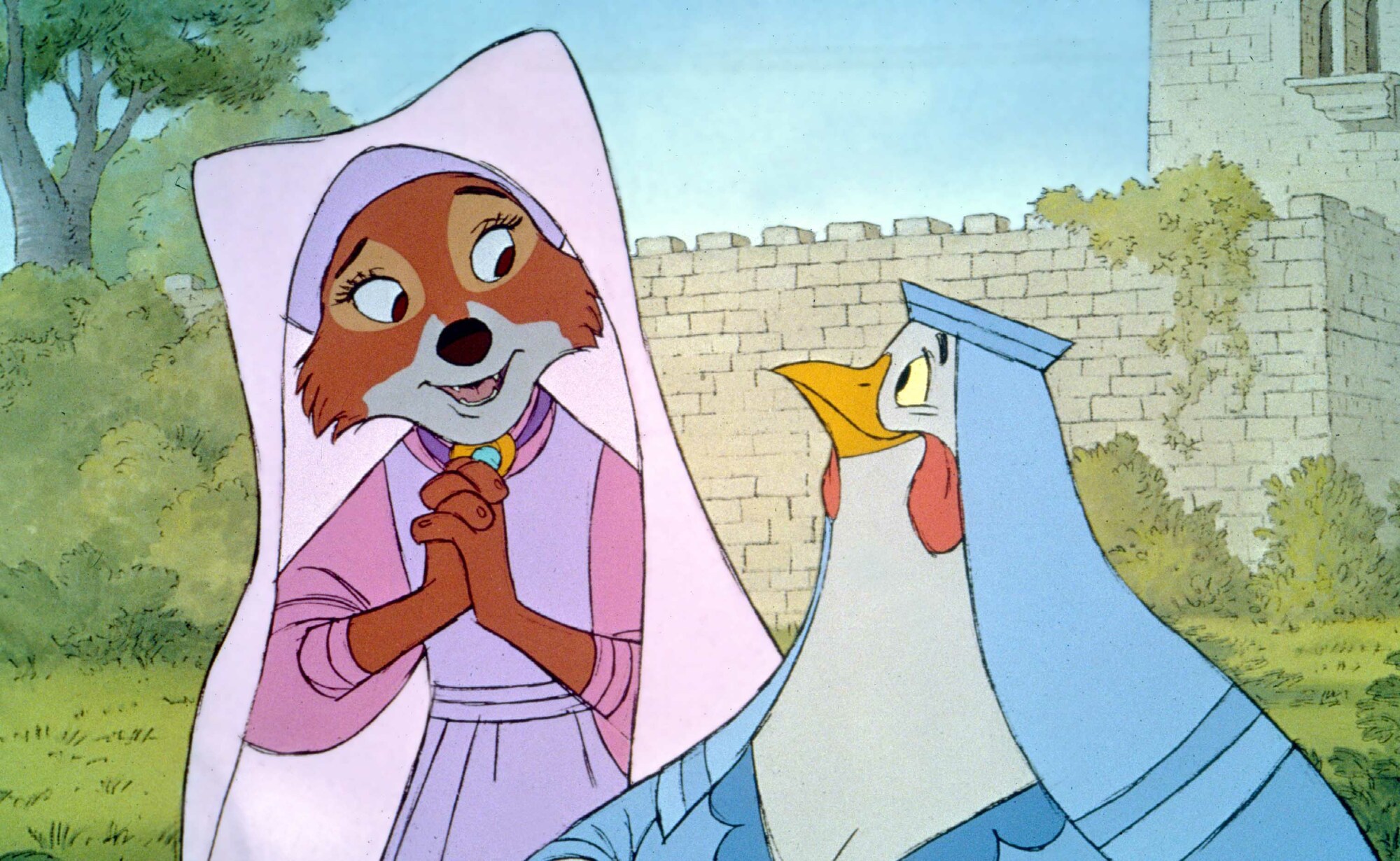 Amiable and elegant, Maid Marian is the resident good girl on this list. A true romantic, she jeopardizes her royal standing to proclaim her love for Robin Hood and save him from imminent death. Then she discusses how many children they’ll have as he fends off the king’s goons with one hand (the multitasking of this couple is unmatched). She’s great with kids, has pretty brown eyes, and looks stunning in purples and pinks. I’d break the law for her any day.

Simba’s evolution from a salt of the earth, bug-eating bro into a valiant defender of his family and the Pride Lands is the epitome of attractiveness. We love a man of the people, especially when he has such luscious flowing locks. Plus, his resemblance to his father Mufasa, Disney’s ultimate zaddy, is undeniable. Hakuna matata? More like hakuna my heart-a!

We all think Simba is the hero of The Lion King, but who convinces him to return and defend his family? Who puts up with his immature attitude? Nala. Behind every great lion is a great lioness. Nala is a strong-willed and powerful femme who has comebacks for days. Her come-hither stare from “Can You Feel the Love Tonight?” still does things to me. 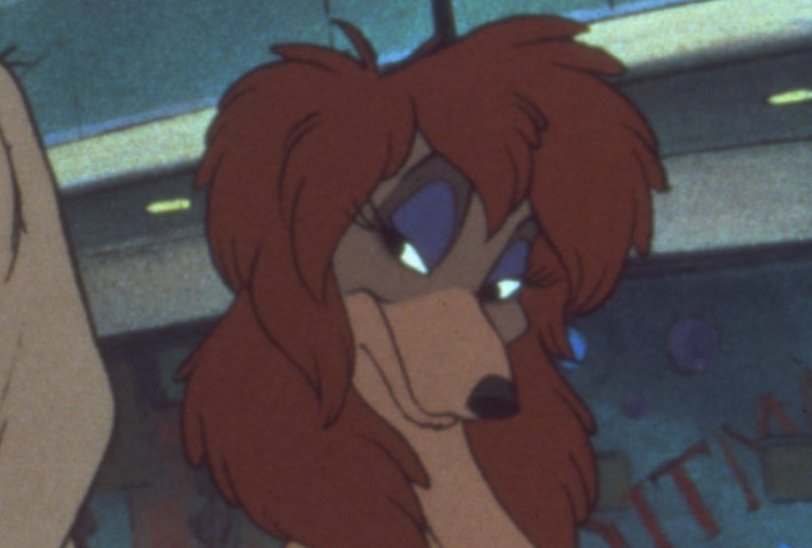 I’ll be honest, I’d forgotten about Rita, but it’s not her fault. Oliver and Company is rocking a sad 50 percent over at Rotten Tomatoes, but any film with her in it deserves more. As the only gal in Dodger’s ragtag gang, Rita takes on Manhattan and the egos of four men while strutting around in the most stunning animated shag haircut I’ve ever seen. She’s tough and kind and street smart, and I would very much like her to show me the ropes.

When they gave us Kovu, Disney really said, “Here millennials, try to resist a brooding, emo lion with a strong moral compass!” With his piercing green eyes, absentee father, and dark past, Kovu makes Simba look like a golden-hearted normie. But this bad boy chooses to reject his villainous destiny in favor of love, understanding, unity, and, unbeknownst to him, my eternal affection. The Lion King II: Simba’s Pride may have been a direct-to-video release, but all of Kovu’s scenes play out on the big screen in my heart.

4. Fifi / Plumette (Beauty and the Beast) 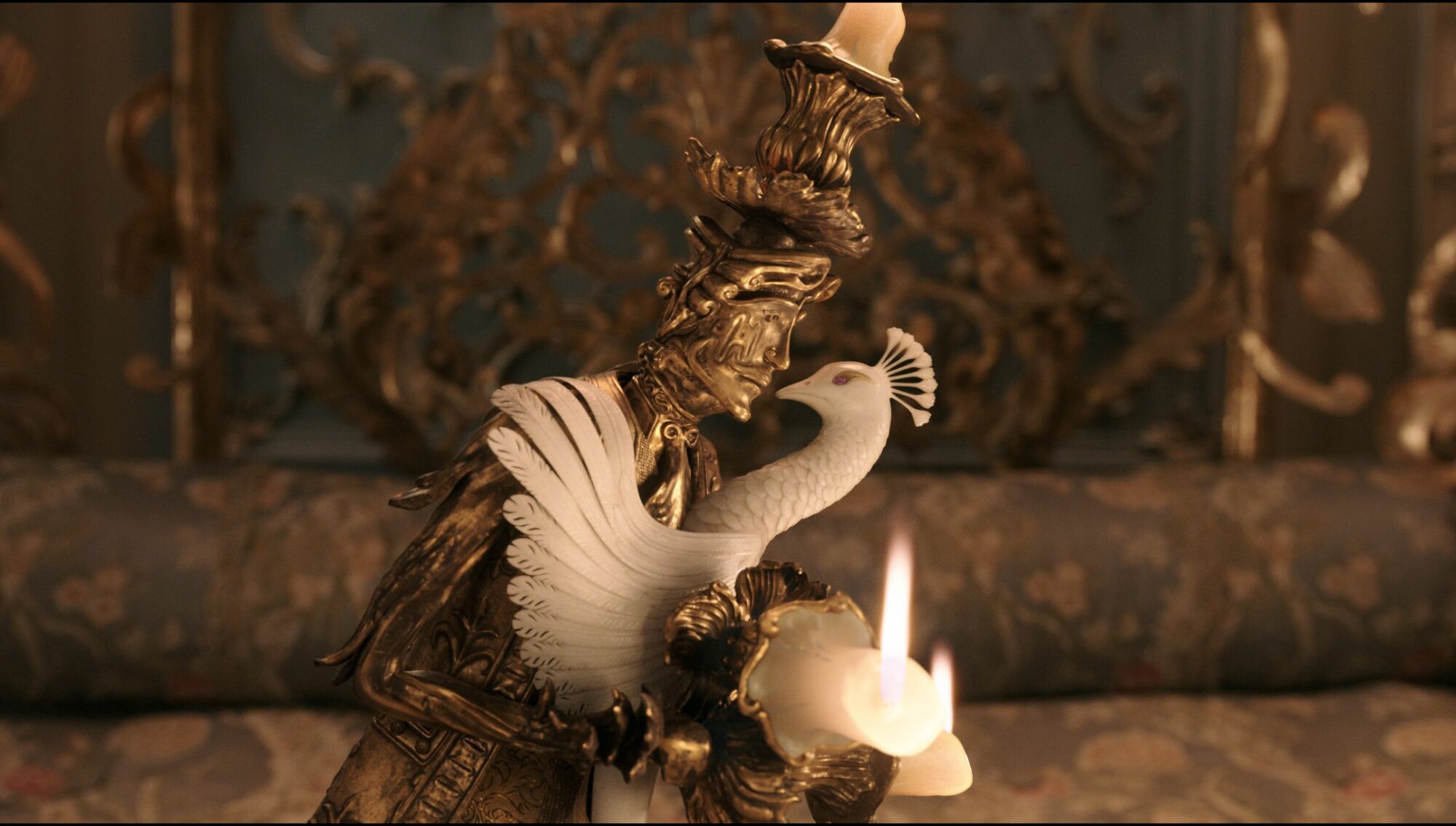 Lumiere, get a job, stay away from her!!!
Credit: Disney/Kobal/Shutterstock

She’s not an animal, but we must make an exception for mon amour, Fifi. Come sweep the cobwebs out of my heart, you beautiful, flirty feather duster! Disney changed Fifi’s name to Plumette for the recent live-action remake of Beauty and the Beast, but a tufty temptress by any other name enchants me the same. She may be Lumiere’s love interest, but I will wait as long as it takes for her to realize she can do better than that saucy candelabra.

3. Hot tiger on the train (Zootopia)

Powerline is “the biggest rock star on the planet” according to Max Goof, and his mystique is irresistable. Hot and talented, with an iconic lightning bolt ‘do and bold yellow jumpsuit, Powerline gets a yes from me, dawg. In his pop bop “I2I,” he sings that “we set the world in motion by reaching out for each other’s hand.” Baby, my palm is outstretched. Take me on the road, I will be your groupie for life. 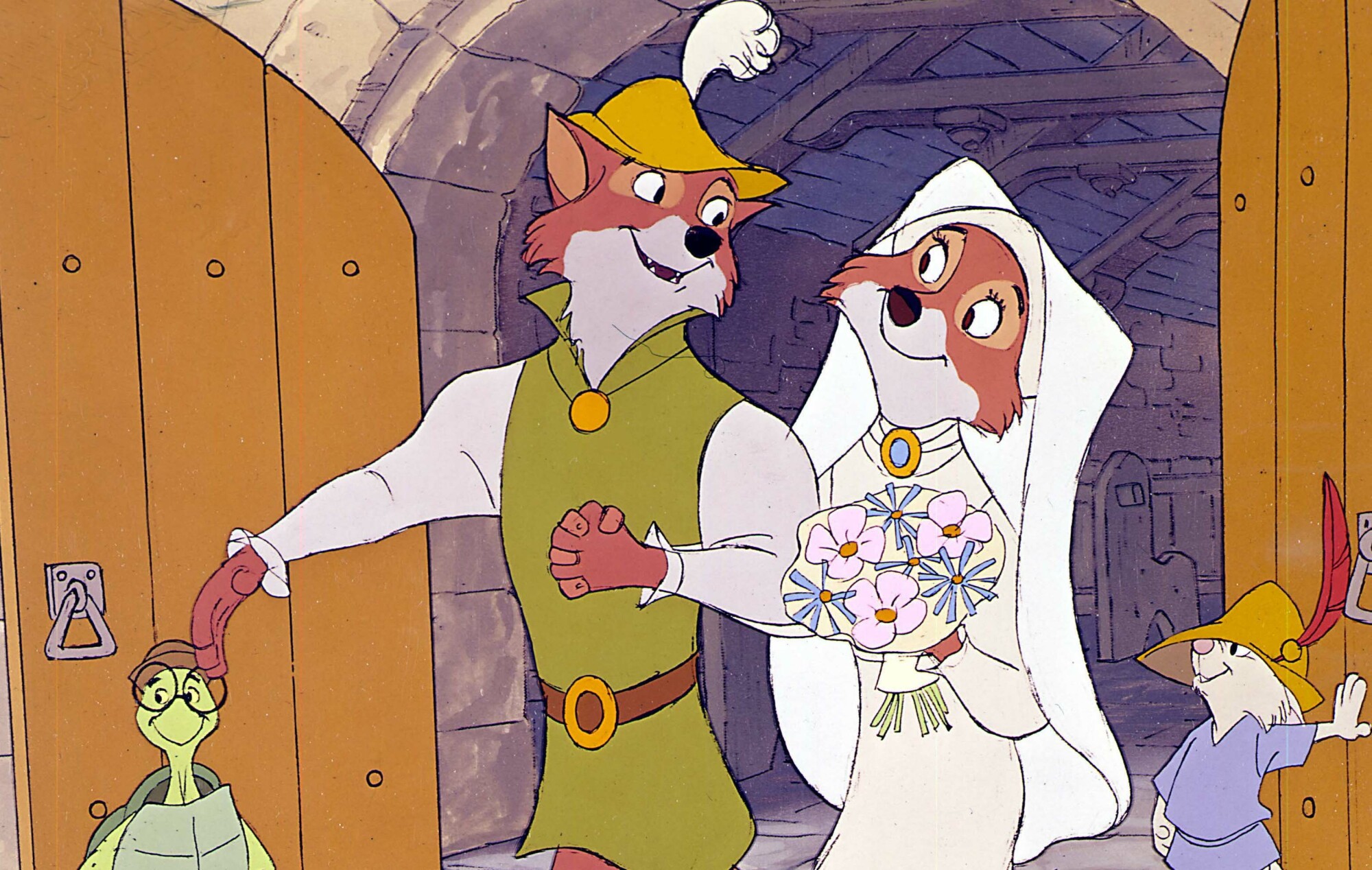 It hurts to see someone else living your dream.
Credit: Moviestore/Shutterstock

It’s hard to top a pop star like Powerline, but Robin Hood takes the moral high ground and my heart along with it. The man can do it all: steal from the rich to give to the poor, pull off a belted tunic, and whisper sweet nothings into your ear. Who among us hasn’t daydreamed of traipsing with him through the moody mists of a moonlit Sherwood Forest, a dainty flower ring perched on our finger? Ethical outlaws are so hot. And so, consistently, are animated foxes.

What Is Bluetooth Encryption and How Does It Work?

‘Obi-Wan Kenobi’ director Deborah Chow on how she brought the…

Wordle today: Here’s the answer, hints for May 26

Easy Steps to Use Google Pay Split Bill Feature With Your…

Super Pumped is getting a second season about Facebook